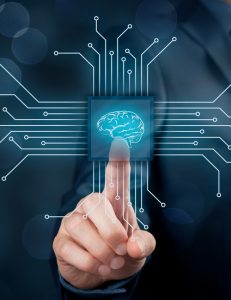 Quality managers at Majans, a snack manufacturer in Australia, will soon get an alert on their smartphones instantly when their snack’s moisture content compromises its crunchiness.

Working with Microsoft, Majans is testing a cloud-connected spectrometer to measure moisture content.  The moisture reading is uploaded to the cloud and analyzed every two seconds to ensure snacks stay sufficiently crunchy.

This post is based on the MarketScreener.com article, Microsoft: Your Snack’s Crunch Is Cloud-Verified, by Mike Cherney, November 24, 2018. Image source: Shutterstock / Jirsak.

1. How is Majans defining quality of its snacks in operational terms?

Guidance: The quality of Majan’s snack is defined by its crunchiness, which is determined by the right level of moisture content.

2. What are the benefits of Majans’ cloud-based quality control system? 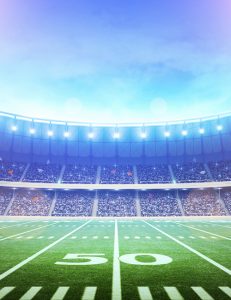 New Rangers Stadium Raises the Roof
The Texas Rangers are getting a new stadium in 2020, and it will bring the outdoors in with a retractable roof. This massive project is designed to make the venue seem more intimate for fans.  Read more…

C.F. Martin Awarded B Corp Status
Why has C.F. Martin been awarded B Corp status? They’re the first musical instrument company to earn the award, and it’s due to their positive impact on society and the environment. Read more…

Nestle Cracks Down on Deforestation
Nestle will use the Starling satellite system to track evidence of deforestation by its palm oil supply chain, and plans to expand to additional parts of its supply chain over time.  Read more…

Dreamliners Face Another Quality Nightmare
Boeing’s 787 jetliners have been grounded for emergency repairs due to defective engine blades made by Rolls-Royce Holding PLC.   Read more… 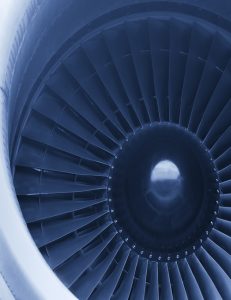 Boeing’s 787 jetliners have been grounded for emergency repairs due to defective engine blades made by Rolls-Royce Holding PLC.

Rolls-Royce discovered that the Trent 1000 turbines in the 787 engine were “deteriorating faster than expected” when an Air New Zealand jet experienced engine problems in December 2017.

The projected cost for Rolls-Royce to fix design faults with its engine blades and replace affected parts is $1.3 billion.

This post is based on the Industry Week article, Dreamliners Are Being Grounded Again on Rolls-Royce Engine Flaws, by Benjamin Katz, September 27, 2018. Image source: (c) 77studio/Getty Images.

1. What kind of engine design improvements should Boeing expect from Rolls-Royce in the future?

Guidance: Boeing should expect Rolls-Royce to improve the engine’s design reliability and robustness to deliver an engine that is durable, serviceable, and also consistent in performance and quality.

2. What can Rolls-Royce do to improve the quality of engines that it produces?

Guidance: Rolls-Royce should consider its engine’s quality costs including appraisal, prevention, and failure costs.  It should also employ six sigma methodology for process improvement in its engine production.