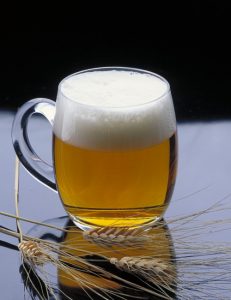 It’s your OM in the News roundup! Posts include links to videos, and prompts for class discussion.

Chocolate Companies Lack Traceability on Child Labor
Over two million children work in the cocoa industry in West Africa, where about two-thirds of the world’s cocoa is grown.  Read more…

Pour a Foamy Mug of Rejected Cereal
Kellogg’s in Manchester, England has teamed up with UK brewery, Seven Bro7thers, to put new “pop” in the beer business. Read more…

Find more posts for class discussion at OM in the News! Click your textbook chapter on the right menu bar for articles related to that chapter. 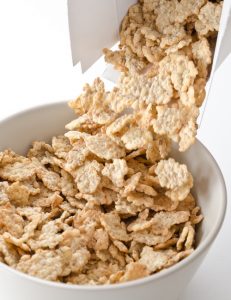 Kellogg’s in Manchester, England has teamed up with UK brewery, Seven Bro7thers, to put new “pop” in the beer business.

The two companies are making beer using Rice Krispies and Coco Pops not perfect enough to make it into the cereal box.

As part of its sustainability efforts, Kellogg’s is repurposing misfit rice-based flakes that are too large, too small, overcooked, uncoated, or discolored and that would, in the past, have been used as animal feed.  The cereals replace malted barley in beer recipes.

These beers follow on the heels of a similar partnership which used rejected Corn Flakes to create “Throw Away IPA” in 2018. 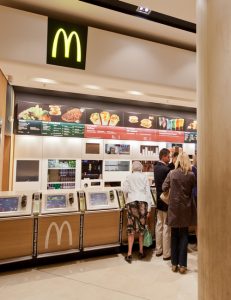 It’s your OM in the News roundup! Follow the links to recent posts from our faculty contributors, including videos and thoughtful questions for class discussion. In this edition: McDonald’s reduces its menu, Panera expands its market, and Samsung deals with product quality issues.