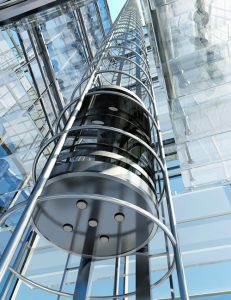 The Many Benefits of Healthier Building Design

The concept of bringing the health benefits of the outdoors to an inside environment is called “biophilic design”.  Benefits include lower energy costs, healthier workplaces for employees, and overall improved office productivity.

This post is based on the CNBC article, Bringing the outside into the office: Coronavirus bolsters push towards healthier building design, by Emma Newburger, October 17, 2020, and the YouTube videos in the Spotlight. Image source: iurii/Shutterstock

1. Describe how the servicescape features from the article influence work productivity.

Guidance: Students should be able to identify examples from the article about the calming impact of water features, how sounds and lighting influence worker mood, clear air and water availability, etc.  A servicescape should create an office environment to help influence the behaviors that will END_OF_DOCUMENT_TOKEN_TO_BE_REPLACED 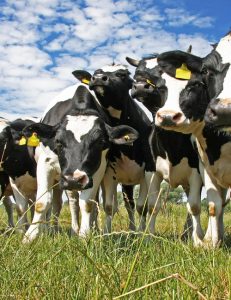 Agolin is a natural feed additive that inhibits animal gas and may increase production.  Already demonstrated with growing use in Europe, American farmers are just starting to experiment with the new feed as new competitors enter a market poised to reach $1 – 2+ billion by 2030 (or faster by other estimates). END_OF_DOCUMENT_TOKEN_TO_BE_REPLACED 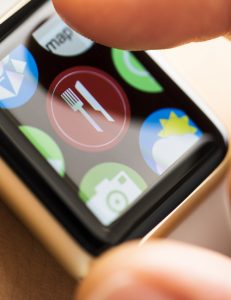 Walt Disney World plans to keep some of its COVID-19 health and protocol changes even after things return to pre-pandemic levels of magic.

Even before the pandemic began, Disney was creating new ways to address problems like capacity management and guest experience. Some of these were implemented in recent months. These new approaches are here to stay, including a park reservation system, mobile ordering at park restaurants, queue reservation systems, and even paying for merchandise without cash or credit card.

This post is based on the CinemaBlend article, Disney Parks Chairman Thinks Some of Walt Disney World’s Pandemic Changes Are Here to Stay, by Dirk Libbey, August 27, 2020; the Fox Business article, This Disney World hotel won’t reopen this year as others stay closed indefinitely, by Jeanette Settembre, August 31, 2020; and the YouTube videos END_OF_DOCUMENT_TOKEN_TO_BE_REPLACED