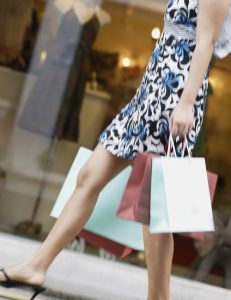 Fast fashion retailers, such as Zara, H&M, Topshop, and Urban Outfitters, compete by getting new designs to the marketplace as quickly as possible.  For example, Zara develops around 20,000 designs per year.

Some of the most notable include:

And while not the fault of the designer, sometimes these companies end up in the news because of the circumstances in which their clothing is displayed. Recently, Melania Trump wore a Zara jacket with the words “I really don’t care, do u?” as she traveled to visit immigrant children who had been separated from their parents.

1. Why is fast design important?