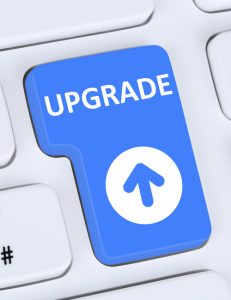 Every Step You Take, I’ll Be Watching You

Sidewalk Labs, a unit of Alphabet, has partnered with a government agency to modernize part of the waterfront area in Toronto.

Heated streets, driverless shuttles, pavements with sensors, and robotic waste-sorting systems are part of this “city of the future.” Although the project promises to improve people’s quality of life, concerns about data ownership and privacy protection have yet to be addressed.

1. What are the potential benefits of this project to the city of Toronto?

Guidance: Discussion topics could include gentrification of a rundown area, prestige and economic potential of being an innovator and a model city for future urban developments, offering residents state-of-the art technology in many aspects of everyday life, and capitalizing financially on innovations derived from this project.

2. In which stage of the END_OF_DOCUMENT_TOKEN_TO_BE_REPLACED 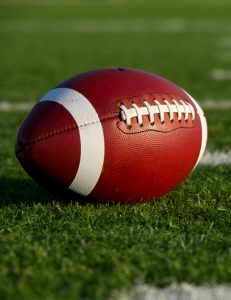 The new Texas Rangers baseball stadium, set to open in 2020, has been designed to create an outdoor experience even when the retractable roof is closed.

Fans will feel closer to the field and have fewer sight line obstructions.  The park is designed to give fans a more intimate experience.

This post is based on the Dallas News article, Rangers fans will be much closer to field when new Globe Life Field opens in 2020, by Loyd Brumfield, September 18, 2018; and the YouTube video, New renderings of Globe Life Field in Arlington, by The Dallas Morning News, September 21, 2017. Image source: David Lee/Shutterstock.

1. Based on the video spotlight, describe how the facility layout creates a positive servicescape.

2. What are other facility design components that should be addressed to create a more intimate experience for the fans? 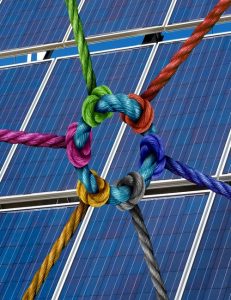 Apple has already announced that its entire global operation, from corporate buildings to retail stores, are now powered totally by renewable energy sources. This year, Apple is looking to bring the supply chain to the same renewable energy standard, by investing in clean energy projects in China.

Video spotlight: Apple announced an even larger investment ($850M) in solar in February 2015

1. Beyond the ability to work with Apple, what are suppliers’ incentives to use renewable energy?

Guidance:  Students should be able to list the advantages in keeping costs down by using renewable sources such as wind and solar power.  This is a straightforward discussion.  The next question should be:  What are the requirements (technology and staff) to maintain a renewable energy source?  Would outsourcing to a wind or solar farm be worthwhile? END_OF_DOCUMENT_TOKEN_TO_BE_REPLACED